How The Apprentice could showcase a better way to do business 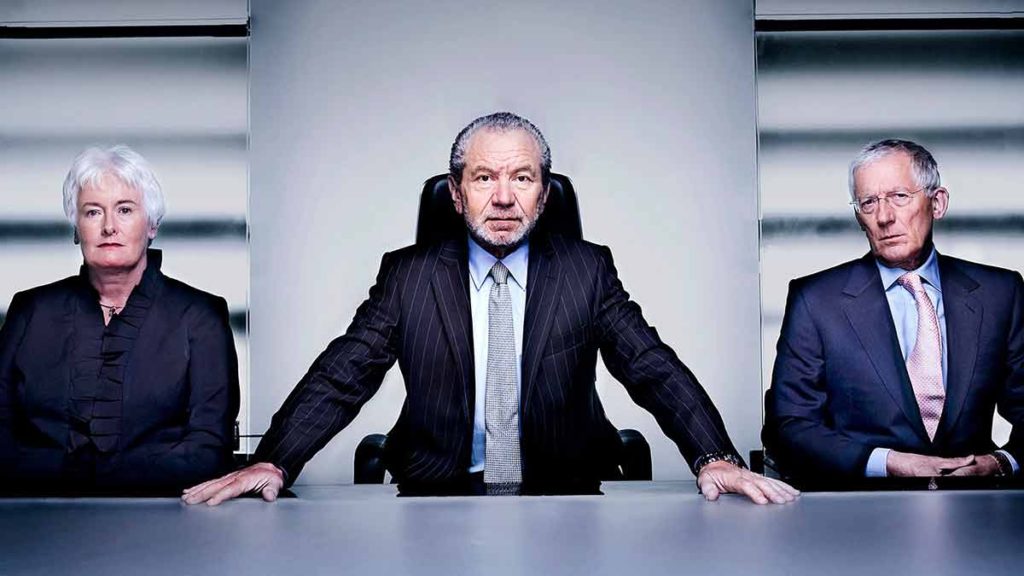 Now, I love The Apprentice – I know sometimes you just want to give the contestants a good slap – but I’m hooked.  Haven’t missed an episode since it started.  And I’ve always had a soft-spot for Lord Siralan Sugar.  But I found this week’s episode of Young Apprentice (the flower selling task) really frustrating, as it missed a golden opportunity to promote a better way of doing business.

It was one of those episodes where the team that did the best (in terms of generating orders, creativity, team work, organisational skills etc) lost by the narrowest of profit margins.  (They made a profit of £450, the other team, by some crazy fluke, made a profit of £462).  And on the basis of a measly 2.5% profit differential – the other (disorganised, rubbish at pitching) team ‘won’ the task (and, moreover, the treat).

It’s not the first time this has happened – we’ve seen this before on the grown-up version.  But in the current economic climate, surely it’s time to change the rules?  Our economy has gone down the pan precisely because the relentless pursuit of profit, and rewarding those who-make-the-most-money, rather than those who follow good business practice, is seen as ‘right’.

I once worked with a company where it was ALL about ‘shareholder value’  – almost at the expense of everything else.  There was a desperate end of year scramble to bank yet more money in the name of ‘profit protection’ (as £300m clearly wasn’t enough…).

Key sales-driving and staff-incentive programmes were cancelled so the City could trouser an additional few million.  This was not only demotivating to all the senior managers – and their teams – who’d worked so hard to develop the right strategy, but also shocking, as the business really needed that investment (as subsequent poor results proved).  A clear case of focusing not on the ‘what’s right?’ just on the ‘how much?’.

I’m not advocating making everything ‘Not for Profit’, we’re not running charities here.  But surely it’s time to start rewarding good practice as well as good profits?  Plenty of companies do it well (Nationwide, Starbucks, John Lewis and Innocent, to name but a few) and in the process they’re building sustainable businesses that people actually WANT to work for.

It would be wonderful if this series could take the opportunity to teach the young entrepreneurs (both watching and taking part) a new set of business values.  After all, they’re tomorrow’s business leaders.